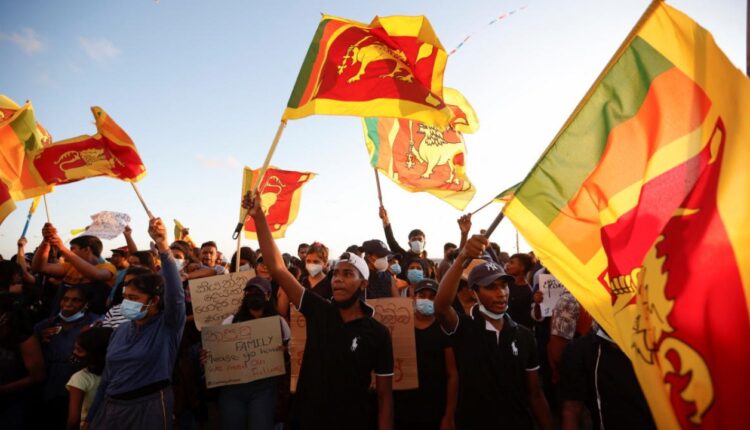 WE ARE IN NEED OF A PEOPLE FRIENDLY GOVERNANCE

From the editorial of Satipatthana Magazine

Out of the monarchy and oligarchy systems of governments which existed during the Buddha’s time, the system of monarchy was the most powerful.

There was a continuous power struggle among the rulers of the sixteen main states of India, since their prime objective was to strengthen the power for an empire. Despite the fact that these power struggles got more intense, out of greed and great desire, some rulers of these states misused the wealth and possessions of their states and tended to destroy the affluence of the state by pleasing their peers. That being the case, the Buddha did not forget to preach on how to lead a balanced, people friendly and pious government without indulging in greed and delight.

Having the devout aim of liberating all living beings, The Buddha was also mindful enough to preach intending to inculcate compassion in kings for the people who were oppressed by the monarchy.

The Buddha while preaching to liberate all sentient beings from suffering, he did not forget to guide the rulers for a people friendly government to liberate the oppressed people.

‘Dasavida-Raja Dhamma’ [KN. Jathaka Stories] [tenfold virtue of a ruler], ‘Aparihāniyā Dhammā’ [AN.6.22. Aparihāniya Sutta] [conditions that lead to no decline] and ‘Sathara sangraha wasthu’ [four ways of treating the community] are prominent among the teachings manifest the perception of democratic and moral governance. ‘Dasavida-Raja Dhamma’ are ten-fold basic principles for a monarch to create a people-friendly governance and ‘Aparihaniya Dhamma’ are for a democratic leader in an oligarchy. ‘Aparihaniya Dhamma’ was originally preached for the ‘Liccavis’ in ‘Vajji’ kingdom. According to the Buddha, the  ‘Aparihaniya Dhamma’ are 01. Assemble regularly 02. assemble unanimously, rise unanimously, and carry out the duties unanimously 03. Do not establish new laws that were not established, or cut off old laws that were established, and carry on with such laws as were accepted in the Constitution 04. Honour the elders of the Vajjians, respect, revere (esteem), worship (venerate) and think them worth listening to 05. Do not coerce (rape) and force (abduct) their women and girls to dwell with them against their will 06. Honor, respect, esteem, and venerate the shrines and not neglecting the proper spirit-offerings that were given and made in the past 07. Made good arrangements in regard to the lawful protection (proper protection), safety (shelter), and guarding (security) of the Worthy Ones, so that more Worthy Ones in the future can enter there, and having entered the Worthy Ones can live comfortably in the realm.

According to the first Satta Aparihaniya Dhamma, if the leaders of a nation do not assemble regularly and frequently, that nation will continue to decline. When compared to the current government system it is similar to a parliament gathering. Such a gathering will always lead to democratic governance; it will not provide any room for self-regarding. Thereby, arbitrary and autocratic decisions can be put away and problems can be solved through discussion.

Our parliament venture has declined to a place where aggressive potential and indecent, offensive words. In a regime where constitutions are constantly amended, it cannot be certified that the law is conserved. Continuous changing the constitution or the law of a country directly affect the country’s stability. By controlling the stability and the motion of a country’s constitution, the decline of the regime can be controlled.

It is worth reflecting on what we have achieved during 7 decades of independence from the British Colonial Government. After being beaten by abusive politics, poor economy and racism, people have now come to the peak of their restraint. Therefore, the citizens of the country have struggle for a people-friendly, moral and democratic leadership.

THE IMMORAL RULER : A BUDDHIST APPROACH