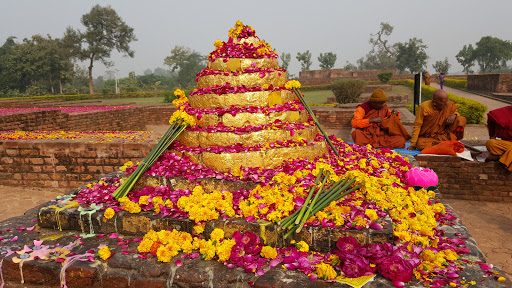 WOMEN WHO DID NOT FORGET THEIR RESPONSIBILITIES.